The story so far….
In September 2011, just before a general election, Ontario’s Minister of Energy announced the cancellation and relocation of a controversial gas plant.

Craig MacLennan was Chief of Staff to the Minister of Energy when the gas plant decision was taken.  He left his post and Ontario’s public service in August 2012.

In April 2013 MacLennan was questioned as to why he had not returned any records responsive to the Estimates committee’s request.  He said that he had been unable to return any responsive records because he kept ‘a clean in-box’ and routinely deleted his e-mails.

MacLennan’s statement was reported to Ann Cavoukian, Ontario’s Privacy and Information Commissioner.  She investigated and reported in June 2013 that MacLennan’s e-mails were not recoverable (Ontario’s policy is to delete e-mail accounts when members of staff leave the service).

In July 2013 Cavoukian was contacted by the Ministry of Government Services who told her that a portion of MacLennan’s e-mail account had been found in their ‘Enterprise Vault’ e-mail archive.   This portion of his account comprised 39,000 e-mails of which 1,800 related to the gas plant issue. 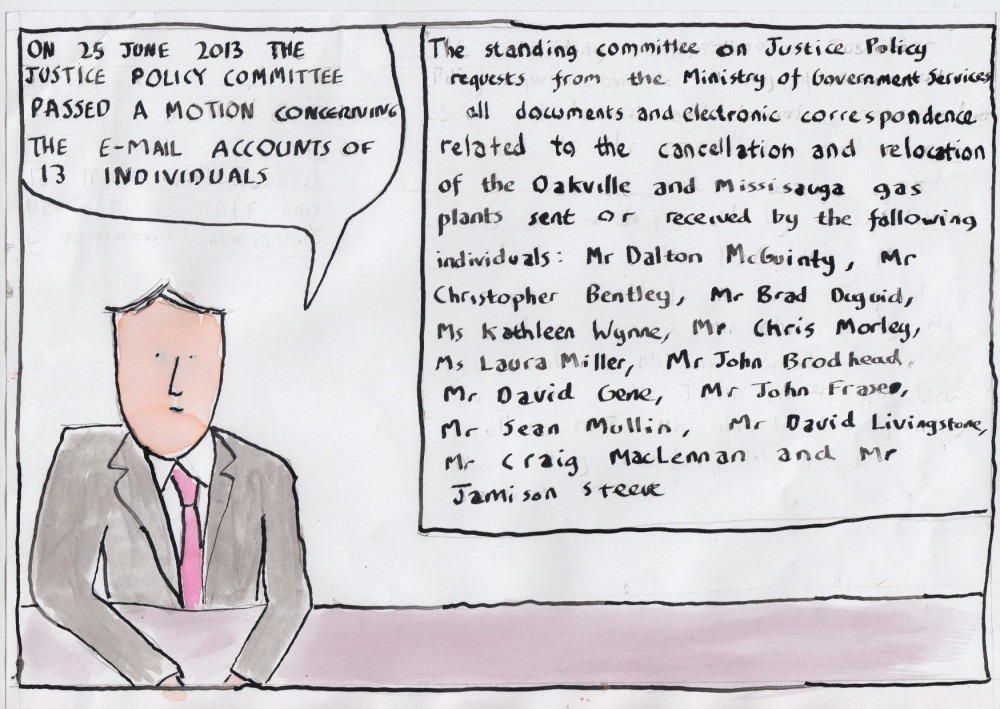 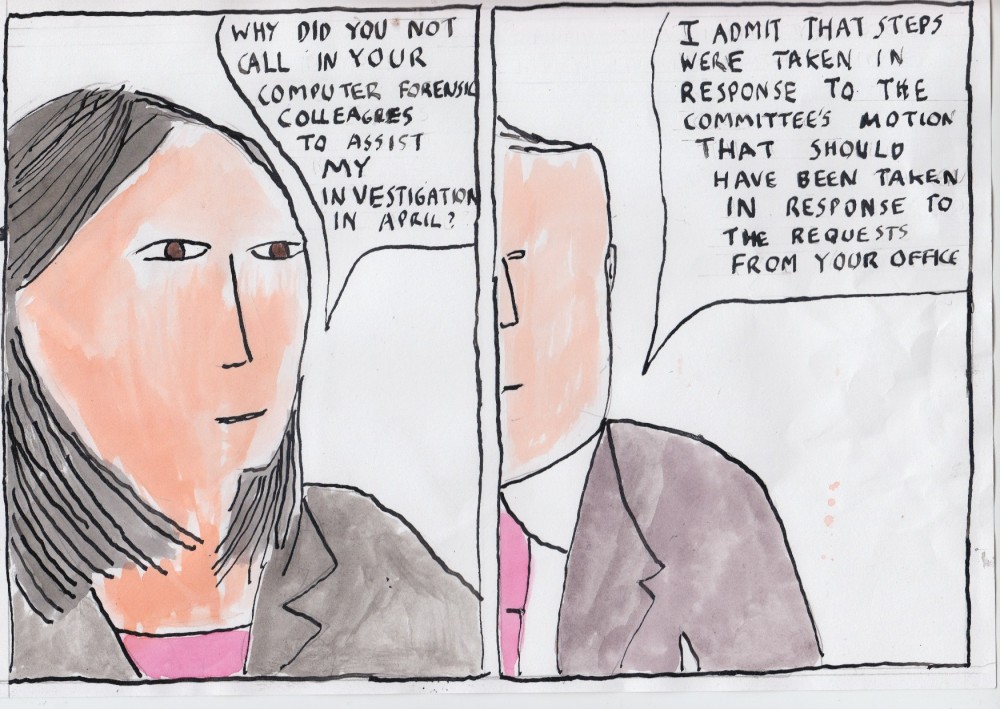 The Commissioner issues an addendum to her report