The story so far:

Craig MacLennan was Chief of Staff to Ontario’s Minister of Energy when controversial decisions were made to cancel and relocate two gas plants.   In April 2013 he told a committee of the Ontario Parliament that the reason he had not provided any documents in response to a committee request for all correspondence relating to the gas plant decisions was on account of his habit of ‘keeping a clean inbox’.

MacLennan’s comment sparked an investigation by Ann Cavoukian,  Ontario’s  Information and Privacy Commissioner, as to whether or not this practice of e-mail deletion constituted a breach of Ontario’s Archives and Recordkeeping Act.

In June 2013 Cavoukian concluded that MacLennan’s e-mail account was not recoverable (Ontario’s policy was to delete e-mail accounts when staff leave) , and that a practice of routinely and indiscriminately deleting e-mails was indeed contrary to the Archives and Recordkeeping Act. 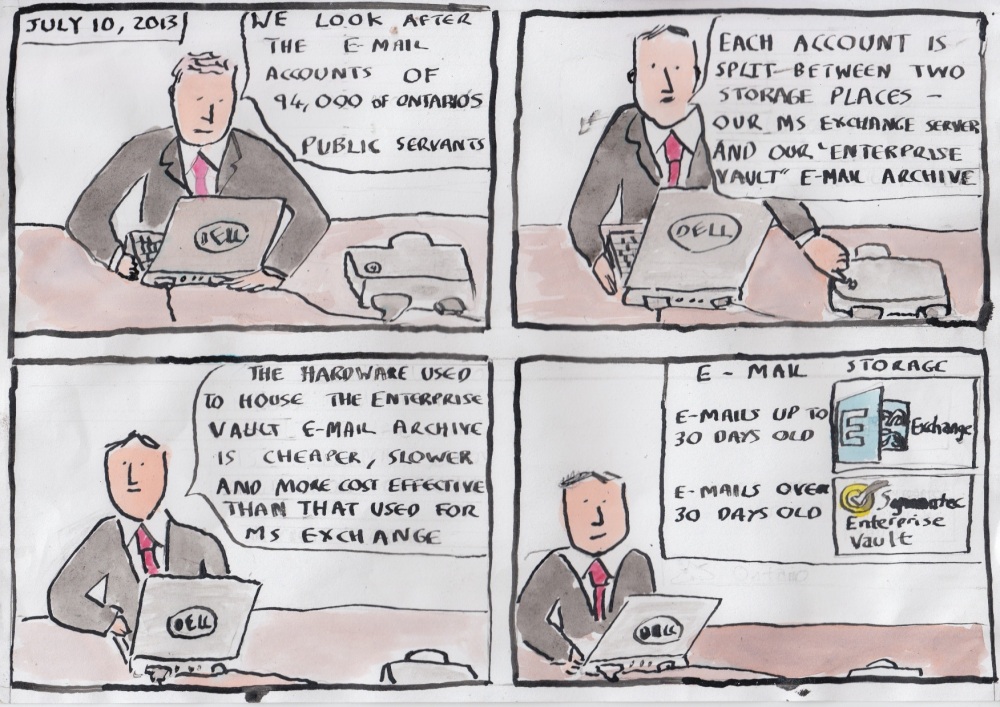 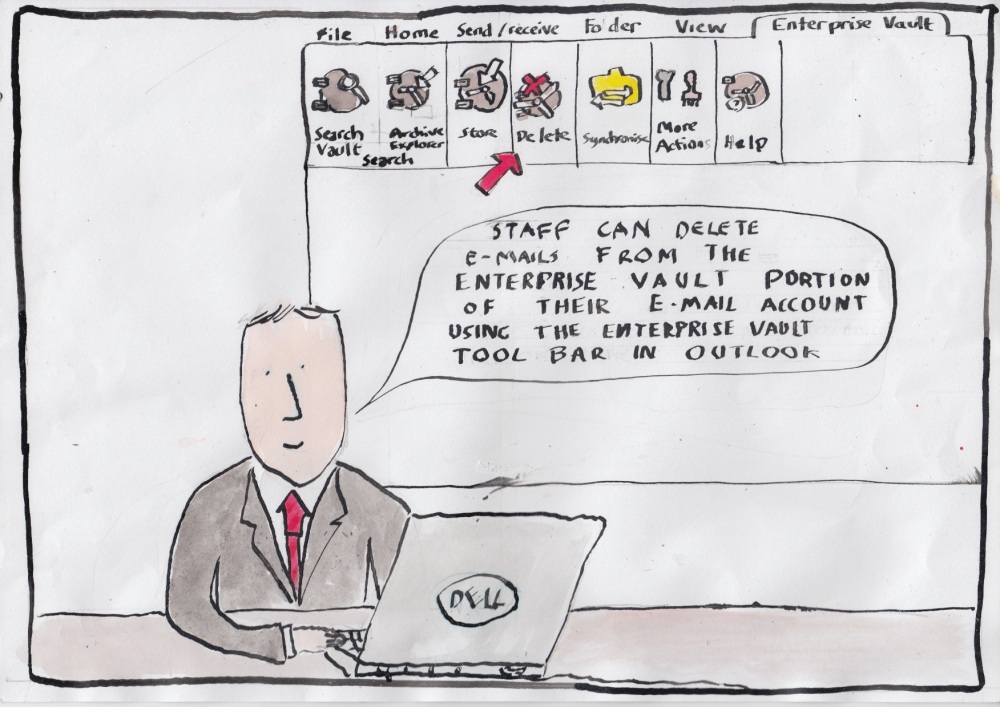 Why had nobody mentioned the e-mail archive to the Information and Privacy Commissioner when she conducted her original investigation?

A new wave of tools has hit the records management space over the past two or three years:

All of these tools can be placed under the the collective description of ‘information governance tools’.  But they are very different from each other.

One way in which we can categorise these new tools is by the ambitions of the organisations deploying them:

There are numerous  questions for us to explore concerning the implications of the rise of these tools are for records management.